As way of introduction to this all-star team of “pit pros”, here is a little background on the featured chefs. First, there is pitmaster Burt Bakman, a Los Angles based chef, legendary for hosting BBQ pop-ups and an advocate for low-and-slow method of smoking meat. Bakman works his magic with Big Bertha, his trusted smoker, which fuels his passion for the art of Texas-style BBQ. Next we offer you the best-selling, award-winning cookbook author, former restaurant manager, and Austin-based chef Paula Disbrowe. Paula recently penned the barbecue cookbook, “Thank You For Smoking”, which provides insight into the barbecue world, along with expert hints for grilling success. Finally, Valerie Gordon is one of Los Angeles’s top chocolatiers and the author of the cookbook Sweet (a James Beard Award Finalist). She will serve as the “Sweets” specialist at BBQ Bootcamp. Valerie will be demonstrating a host of sensational grilled desserts. 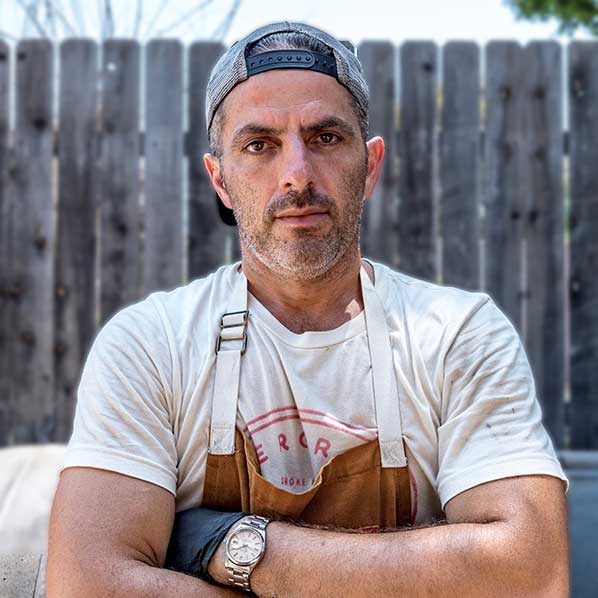 Alisal Guest Ranch & Resort introduces its May BBQ Bootcamp 2019 guest, Burt Bakman, pitmaster-in-chief of Trudy’s Underground Barbecue. A native of Israel who immigrated to the United States as a teen, Bakman developed a lifelong passion for barbecue after tasting signature smoked meats in Austin, Texas, and was quickly transformed into an advocate for low-and-slow method of smoking meat. Bakman works his magic with Big Bertha, his trusted smoker, which fuels his passion the art of Texas-style smoking. Using red or white oak, each batch of Bakman’s smoked brisket is an 18-hour labor of love, with careful tending every 30 minutes.

Through social media and his stellar word-of-mouth reputation, Bakman has built his Instagram account to over 15,000 followers, all from his loyal fans of mouthwatering backyard barbecue in Los Angeles’ Studio City. Using only direct messaging on Instagram, Bakman’s popular smoked meats sell out weekly and his popularity has led to pop-ups at iconic Los Angeles establishments, such as Alfred’s Coffee and Fat Sal’s. Bakman gained notoriety from a feature on KCET and in reputable foodie hub Eater LA. Soon, Angelenos and visitors alike will be able grab a seat at Bakman’s highly anticipated Texas barbecue-style restaurant, Slab BBQ, in West Hollywood opening November 2018. 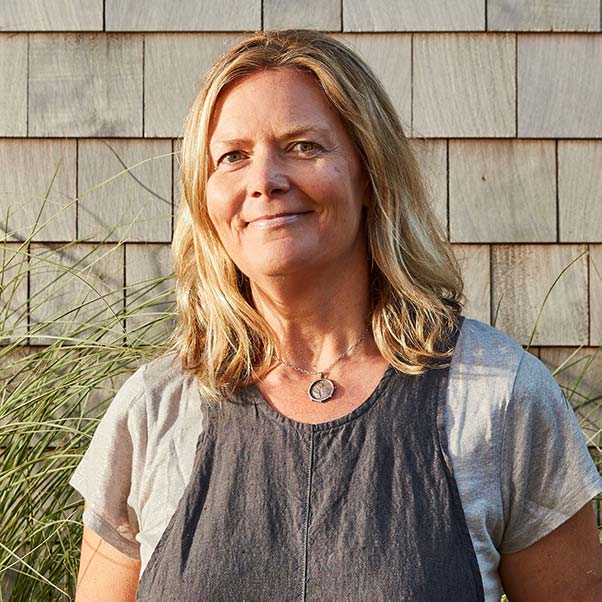 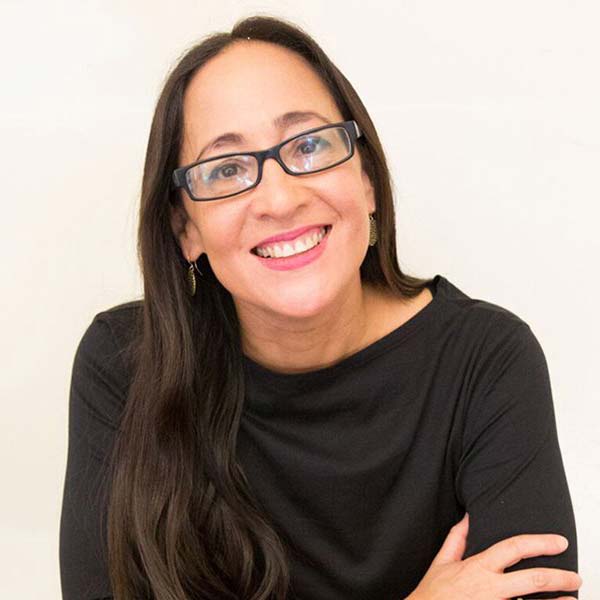 Learn more about the full line-up for the upcoming BBQ Bootcamp and book your stay today!

We all want to come back! It NEVER gets old!

— Susan Kavanaugh
Welcome!
Howdy! We use cookies to deliver a reliable & personalized Alisal.com experience. By browsing Alisal.com, you agree to our Privacy PolicyOK