HOW MUCH DO YOU KNOW ABOUT ALISAL EXECUTIVE CHEF PASCAL GODÉ ?

Home » Alisal News » HOW MUCH DO YOU KNOW ABOUT ALISAL EXECUTIVE CHEF PASCAL GODÉ ? 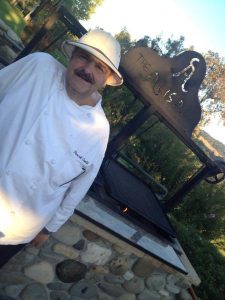 Alisal Guest Ranch Executive Chef Pascal Godé oversees all culinary operations at the Alisal Guest Ranch & Resort, including the Alisal’s open-to-the-public restaurant, the River Grill. Born in France’s picturesque Vosges Mountains, Godé was exposed to the food service industry at an early age, since his father operated a pâtisserie and boulangerie in his hometown of Epinal. Godé began assisting in the family business at age 11 and eventually discovered that the restaurant life was a viable career option.
After moving to Southern France as a teenager, Godé began his apprenticeship at some of the most famous venues on the glamorous Côte d’Azur. At 20, he began his association with Societé des Bains de Mer, which owns some of the premier hotel resort properties on the Riviera. He first honed his skills at the Monte Carlo Beach Resort in the pastry kitchen, then moved on to the exclusive Hôtel de Paris in Monte Carlo, where he worked as a Sauté Line Cook at the opulent Louis XV Restaurant, which is now operated by superchef Alain Ducasse. In Nice, he worked on the line for legendary chef Jacques Maximin in his Michelin-starred kitchen at the Hôtel Negresco, where his mentor’s work ethic, discipline and creativity had a profound influence on Godé. Other promising young chefs—who, like Godé, would eventually make their mark in America—worked for Maximin at that time, including Jacques Torres of Le Cirque and Patina’s Joachim Splichal. 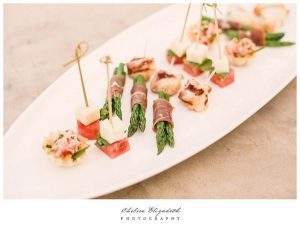 In 1980 Godé began a stint at the exclusive Lyford Cay Club in the Bahamas, serving as Executive Chef at its Yacht Club. After a year in the Caribbean, he passed on an invitation to work at New York’s celebrated Lutece in favor of becoming Chef de Cuisine at The French Room, the elegant restaurant at the Hotel Adolphus in Dallas, where he stayed five years. Godé then took over the kitchen at Enjolie Restaurant at the nearby Four Seasons resort in Las Colinas. After an enjoyable tenure in Texas, he moved to California to become Executive Sous Chef at the Four Seasons Beverly Hills under renowned chef Lidia Shire. Next, anxious for greater independence, Godé opted to become Co-Owner and Executive Chef at the highly regarded French restaurant, Le Vie en Rose, in Orange County, California, where he impressed the critics for several years. 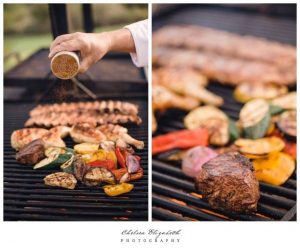 In 1994, Godé accepted the position of Executive Chef at the Alisal Guest Ranch & Resort, where he specializes in hearty American cuisine with French and Mediterranean accents. In the heart of Santa Barbara County wine country, he has many opportunities to prepare elaborate wine dinners and showcase his expertise in haute cuisine. “On all of my menus, even the most traditional, I always like to include one or two items that are unfamiliar to my guests, that push the envelope and challenge them to try new things,” comments the 50-year-old chef who lives with his wife and two daughters in Solvang.