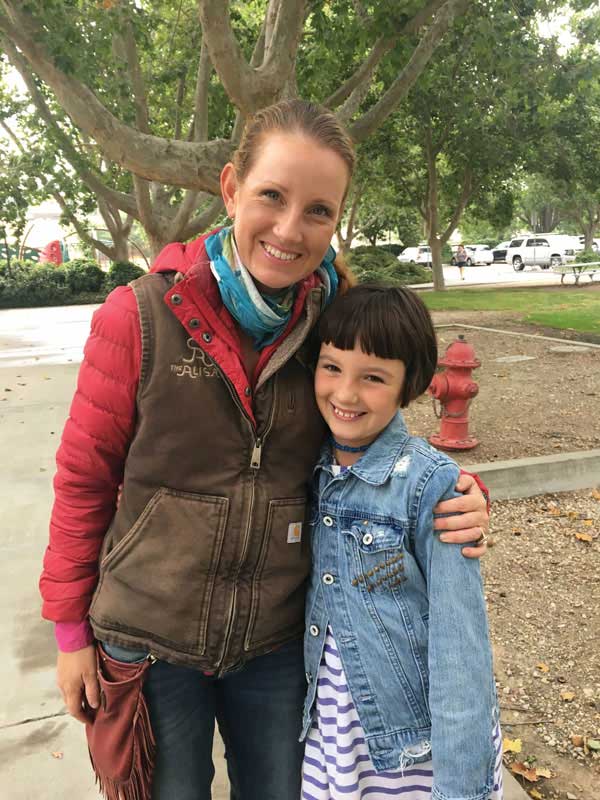 Even though Courtney DeLongpré has been a wrangler at The Alisal for less than a year, she is already one of the guest’s favorites. While her history at the Ranch is short, her roots as a horsewoman are very long. Being a member of the DeLongpré family, owners of one of the area’s premier Arabian horse farms, Courtney began riding and grooming horses as a young child. Trained as an English Pleasure Rider, she showed horses until she was 18 years old. After high school she left to attend Smith College in Massachusetts. When she returned to the Valley she took a break from her horse career and pursued another of her passions, cooking. For four years she tried her hand at the restaurant business, opening a popular eatery called Bacon & Brine. While the culinary arts were fun, she longed to get back to the horses. Before coming to the Ranch she was working in the Valley grooming show horses.

It felt like we were back in the Wild West, us against the world.

As an Alisal wrangler, Courtney loves taking guests on little adventures. She is happy to point out unique flora and fauna along the way and adds a bit of whimsy with her younger riders. “Last Spring I took out a group of young girls on a ride and we kept a look out for ‘Fairy Houses and Mermaid Tails’ said Courtney. “It was a lot of fun.” One of her most vivid memories happened last winter. In the heart of a downpour, 10 guests decided they wanted to go out for a short trail ride. With experienced wrangler Mark Bohannon in the lead and Courtney trailing the group, they headed out. Half way through the ride, the steady rain became a torrent and both riders and horses were soaked to the bone as they trudged along. “It felt like we were back in the Wild West, us against the world”, said Courtney. “It’s a memory that riders and wranglers will never forget.” Courtney looks forward to helping future guests discover their own Alisal horse adventures. If you see Courtney riding her adopted horse Goodwin, be sure and tip your hat and say “howdy!”

Explore some of our memorable horseback rides and book your riding package today. 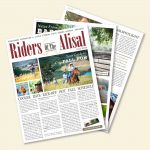 I look forward to many return trips to this beautiful guest ranch.